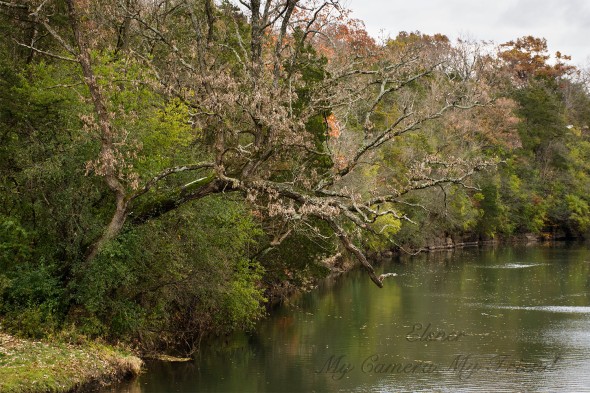 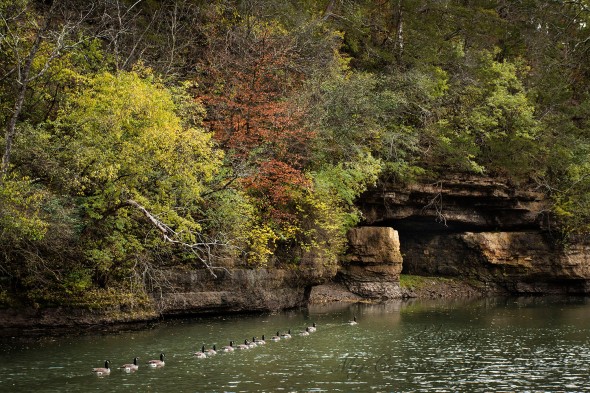 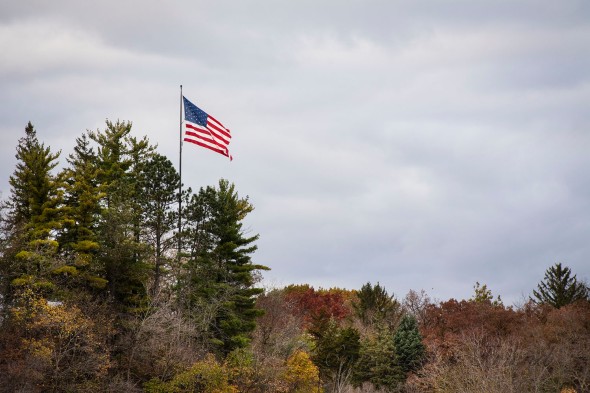 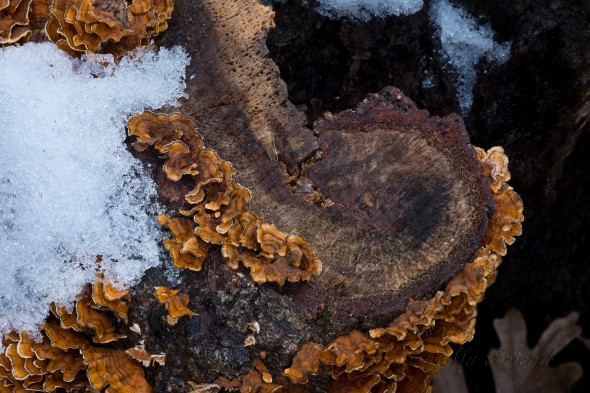 Because of work and other obligations I had last week, this post is unfortunately late and archived. Exactly one year ago today, I went to visit an obscure park not so far from my home. My father found it driving home from work one day and suggested I check it out. The park was mostly pines and some drying prairie. Pretty much everything was sitting dormant waiting for the winter. I never got around to editing or posting these shots untill now.

Next Week: Archive or Controls

Controls as in dials, knobs, buttons, and thingamabobs.

Saturday, my father and I went on a photographic scouting expedition to a local park we’d just been told about. For me, it was more of a preliminary shoot, as I brought my normal camera. We spent half of the time learning the terrain and the new sights, and finding out that over half of the park was across a creek with no bridge over it. Overall, it was a nice place, but a different season/time of day combo would have made it better for photography.

The first thing I saw was a bunch of fungus in the shape of large flower petals. 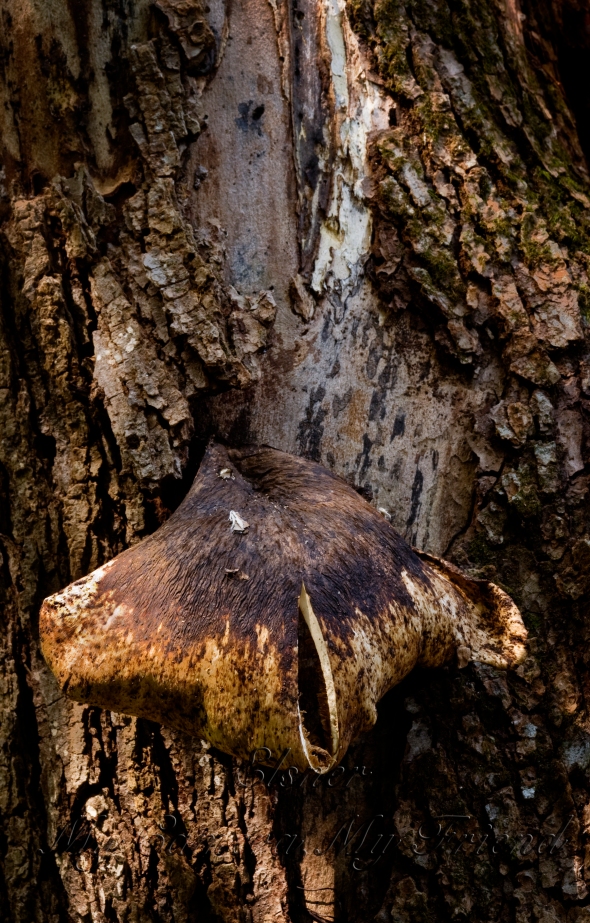 The park was full of small trees that had been bent or knocked over during recent storms, forming archways. Many more trees were swaying unsteadily in the breeze above our heads. 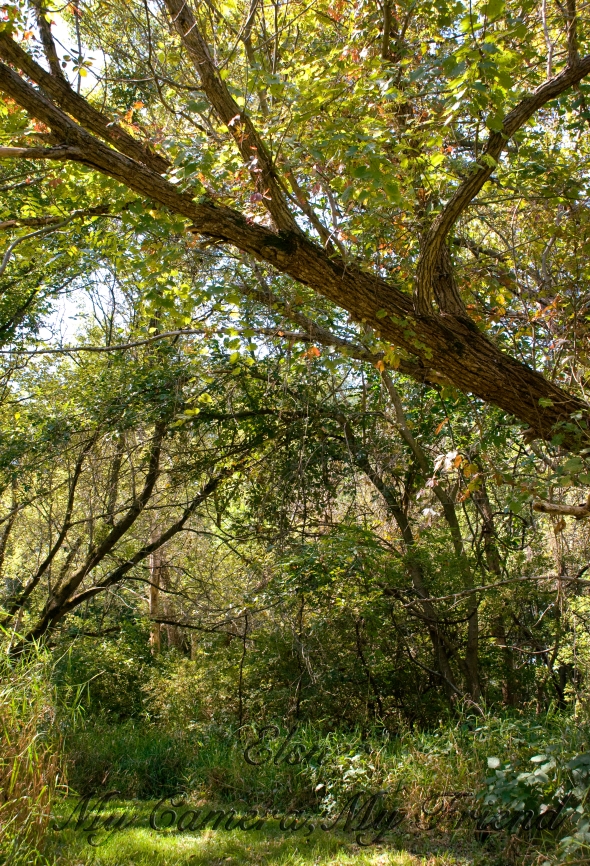 In contrast, there were some large, sturdy old oaks with lots of octopus like dead branches. Very interesting, but as you can see, not the best lighting conditions. I’ll have to come back another day. 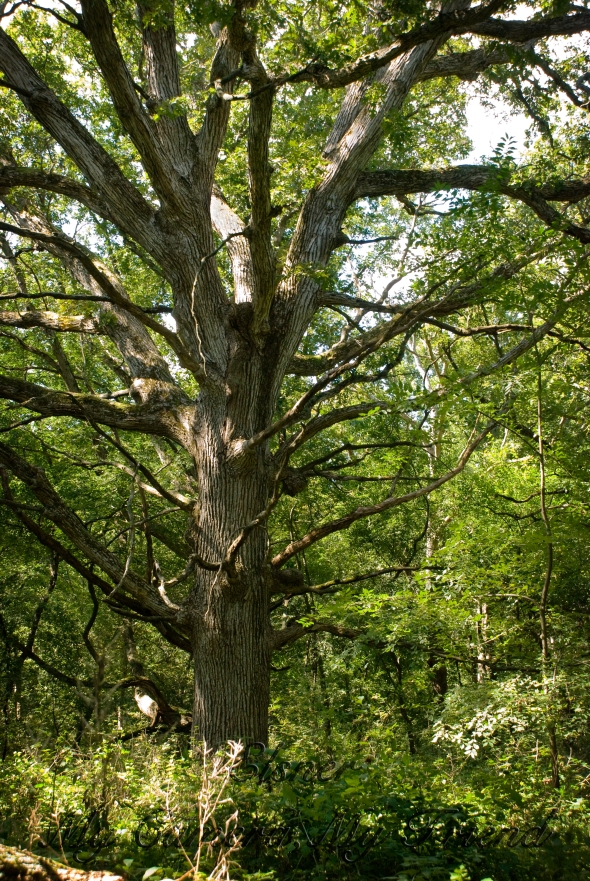 The leaves are just barely starting to turn up here, so it will probably be another few weeks before I shoot nature again.

Honestly, next week comes at a busy time for me. My next post may be late, archived, or both. Hopefully neither. Hopefully I will be photographing negatives and short ends of film. I was a film student, so I have them, and I have a strange emotional attachment to them.

Last week, I went out to explore a nearby state park. It’s much larger than the forest preserve I normally go to, so I wasn’t able to cover all of it. On the bright side, there’s more for another day. For the most part, it was your typical midwestern trees with the occasional flower, bug, or fungus. There is an unusually large piece of fungus decorated with tree leaves and seeds. 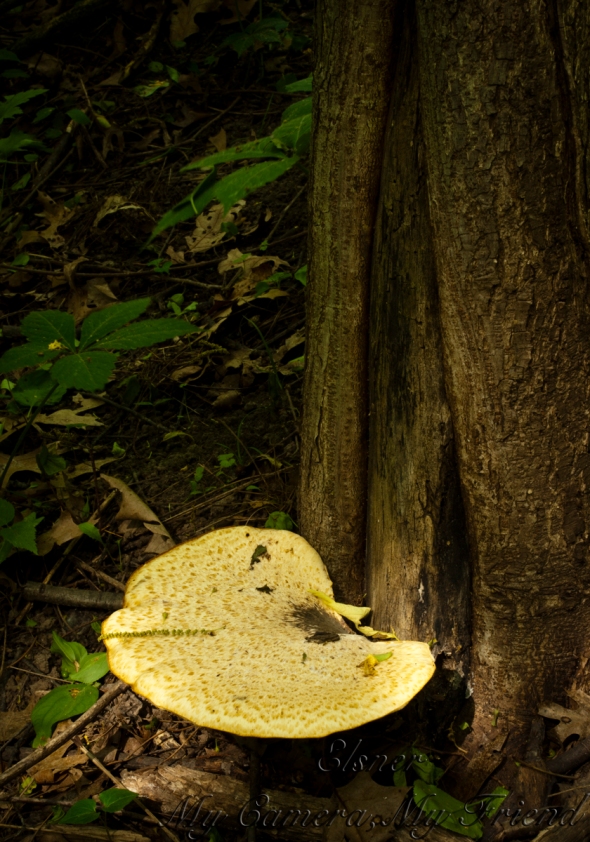 This dead tree had a particularly curvy shape. It was irresistible. It also had to be a black and white.

A river runs the length of the park and provides a nice scenic view, as well as a habitat for birds and other animals. Other animals like the mosquitos that had me for a late breakfast. I left my repellent at home thinking mosquito season hadn’t started yet. Bad idea. 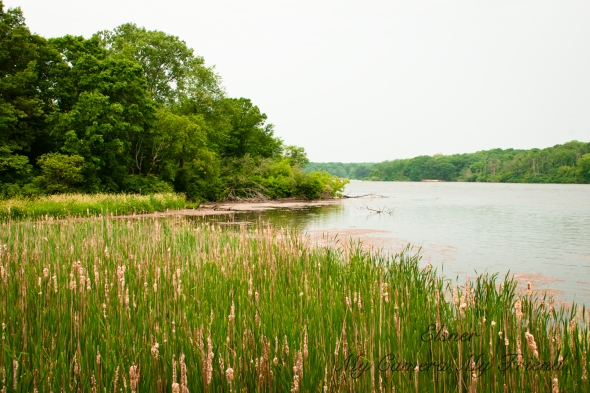 Walking along one of the trails, I suddenly came upon this enclave of pine trees. A small group of conifers is surrounded by their deciduous cousins, making the spot out-of-place. If you look closely enough at the top of the cut off tree, you can see people’s names written on it. Such unnatural graffiti broke the otherworldly spell otherwise surrounding me. 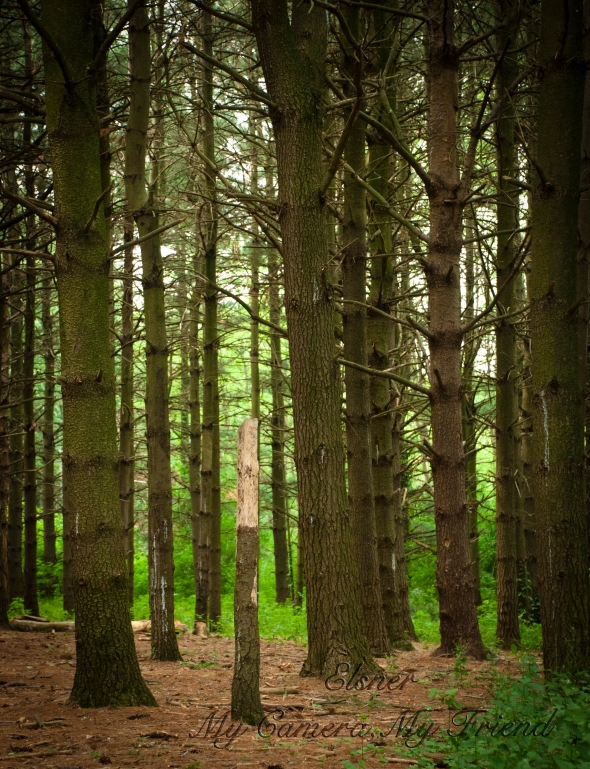 Bark is also missing on some of the intact pines. 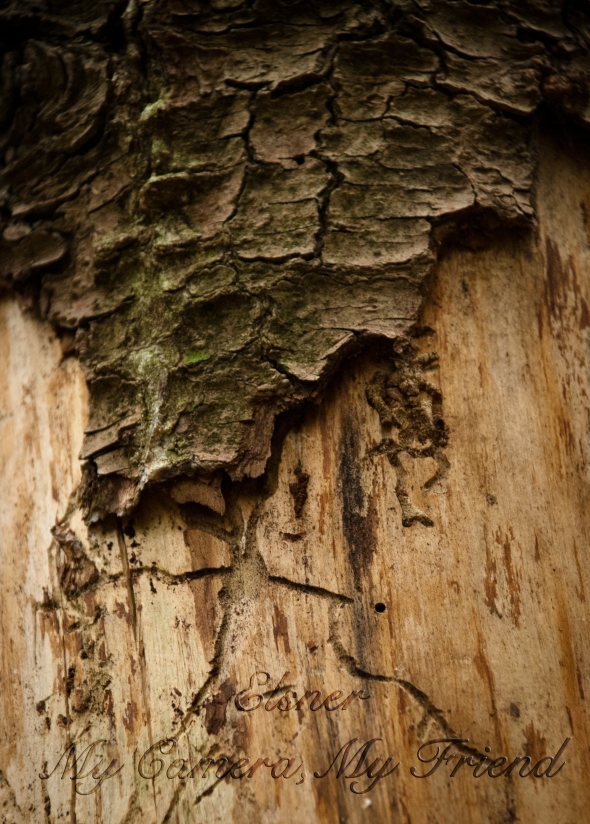 Likewise, the bottom of this tree is bare. Something is afoot. 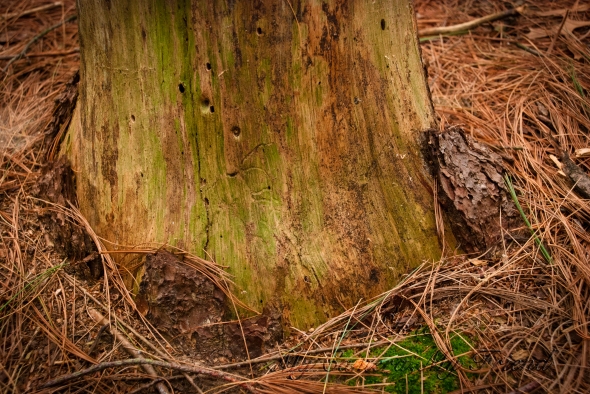 Sometimes, one of the most interesting things about a preserve is how things just come down. How they sit and weather and age unmoved by humanity. 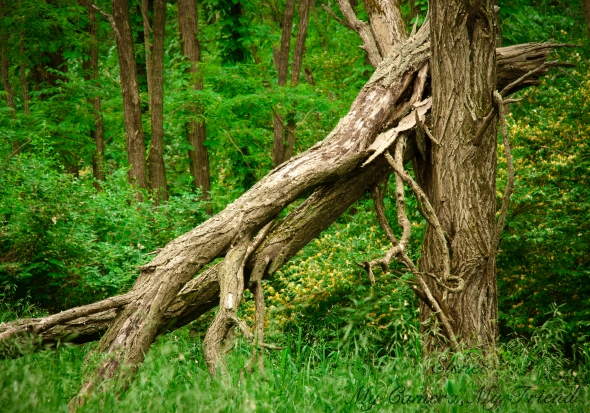 It was supposed to rain all afternoon, and it looked like it was going to haul off and drop several inches, so I began my trek back to the car. On the way back, I saw signs saying “No alcohol allowed in the park” and evidence that the signs were ignored. Naughty, naughty. But the bottle cap was pretty, and I have this weird artist thing about taking pictures of metal objects against pavement surrounded by natural objects. I try not to do it too often, mostly because it doesn’t make sense to me.

I plan to revisit the park someday when the weather is better and I have more time. I also plan to bring my bug spray. However, this wasn’t a bad first expedition. It’s always good for me to get out in the woods for a good long walk, even if it is mosquito season.

Since the fireworks are part of the festival, I might post a little bit of both. We’ll see how it goes.