Earlier this month, my family and I took a trip to Michigan. Dad and I went to explore and photograph Sleeping Bear Dunes for a day. Dunes are new to me. I’m used to hiking in woodlands or prairies with black dirt and limestone. 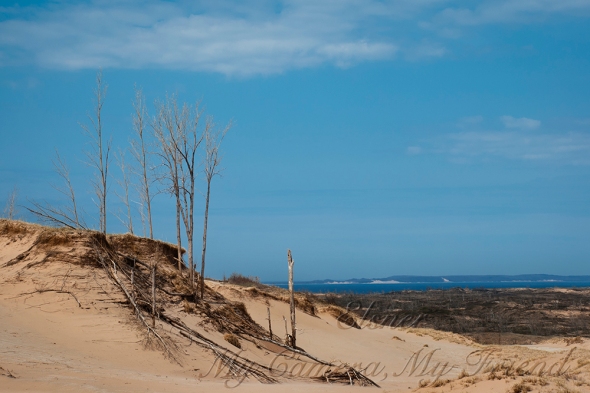 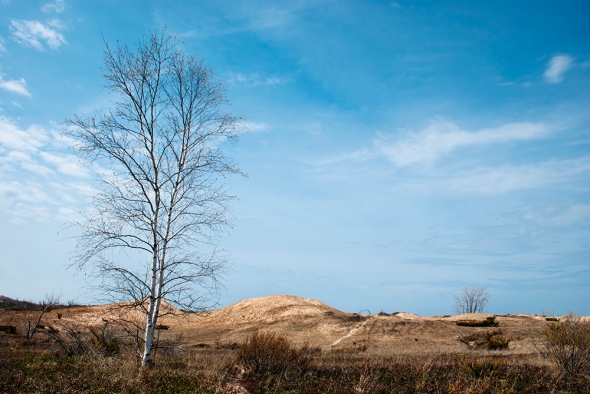 Dad, on the other hand, grew up near the beach and close enough to a different set of dunes in southwestern Michigan. He takes to them both like second nature – skipping stones and scaling dunes despite the wind.

We spent most of the morning and early afternoon scouting out the place, then came back to some of the more interesting spots later in the day. This is particularly important for Dad, since he shoots 4X5 and has a lot of gear to haul.

Eventually, he settled on an old Coast Guard station and museum in the area. I took a few pictures of the place as well. 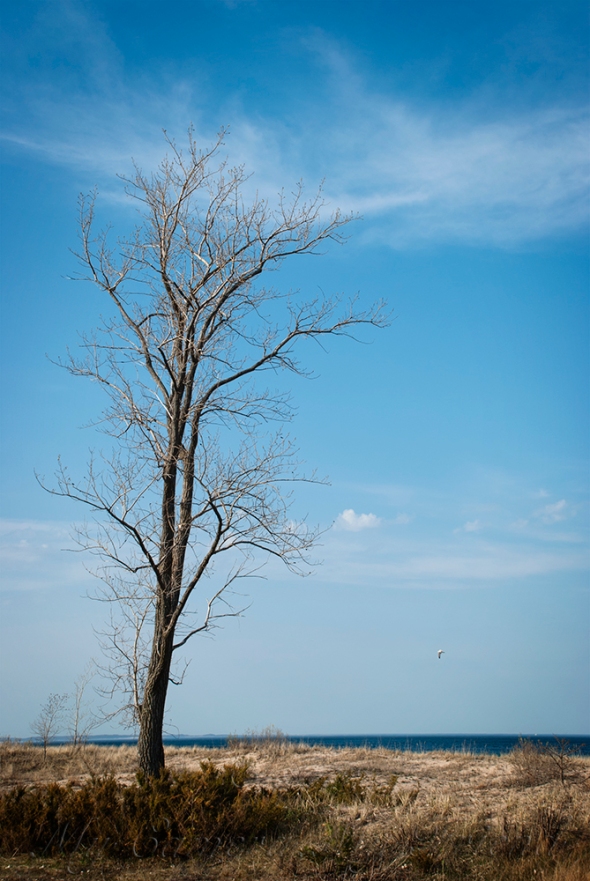 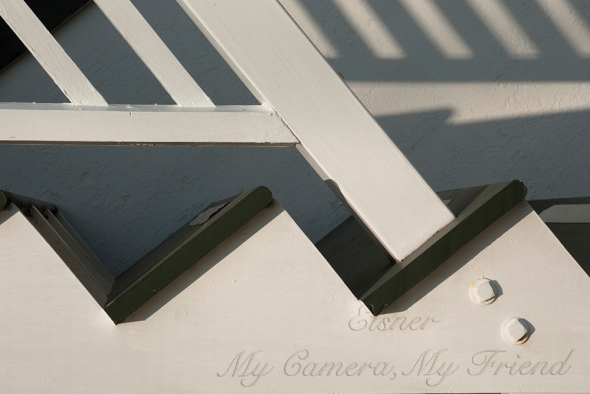 Overall, we had a good long day out. I hope to go back and explore it some more next year.

Photos from the expedition to Starved Rock.

Last week, I thought about photographing my first camera, but I decided an old classic would be a better choice. Photographing my father’s Nikon F, the first good SLR he ever owned, with my modern Nikon DSLR was a special experience. It tied together all the big happy camera/photoness in the house. This particular Nikon F is 45 years old and is still dearly beloved by my father. It was the best of its kind back in the day, and it is now a classic camera. Naturally, my dad made me promise I’d be extra careful with it. 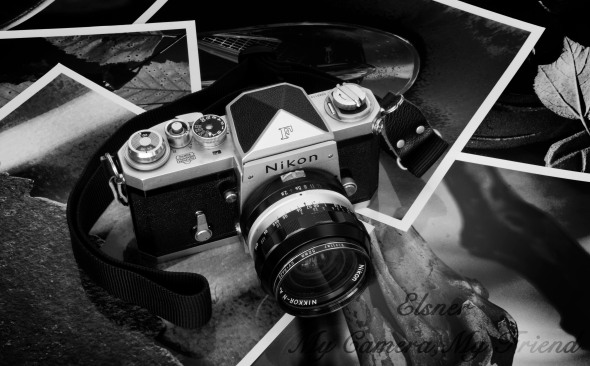 Detail of lens and prism. 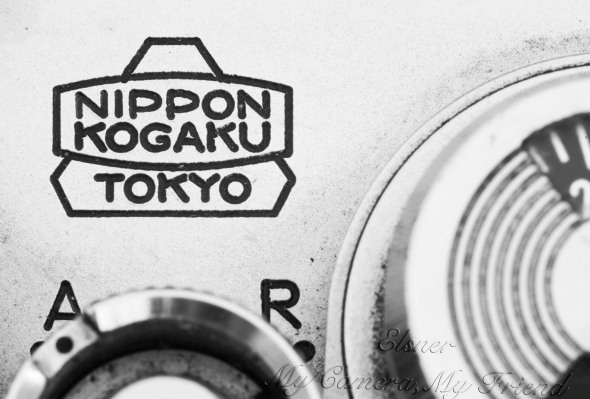 To all the Canon people out there, I’m not waging Holy War. I have dear friends who are Canon people. It’s just a little nostalgic Nikon person stuff. I’ll be less controversial next week.

Speaking of next week, I’m thinking of braving the apparent bleakness of March in the faith that there’s something good out there. If not, I’ve heard dropping different liquids into each other is pretty amazing.