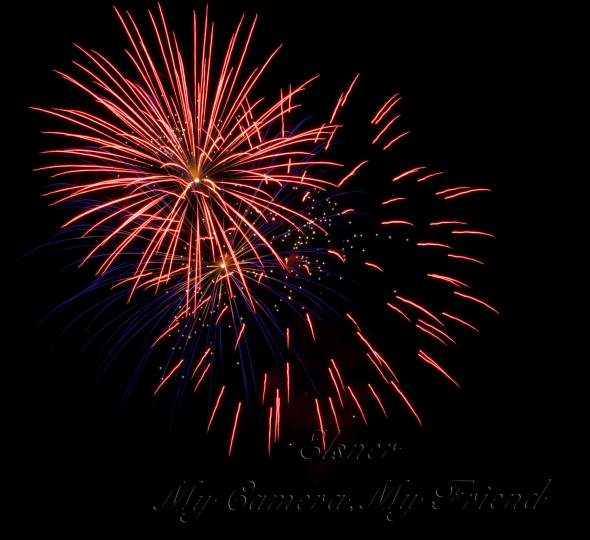 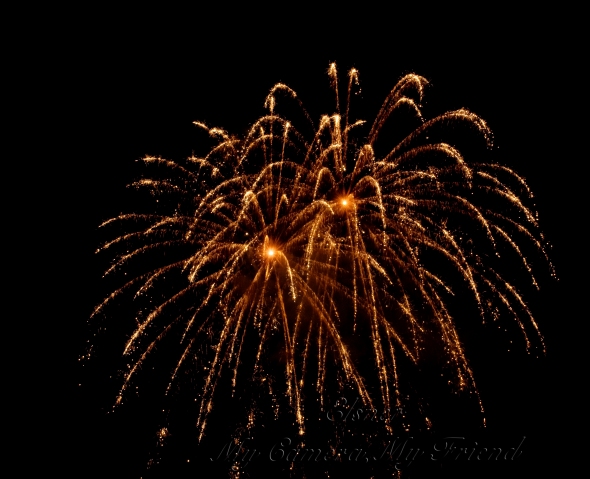 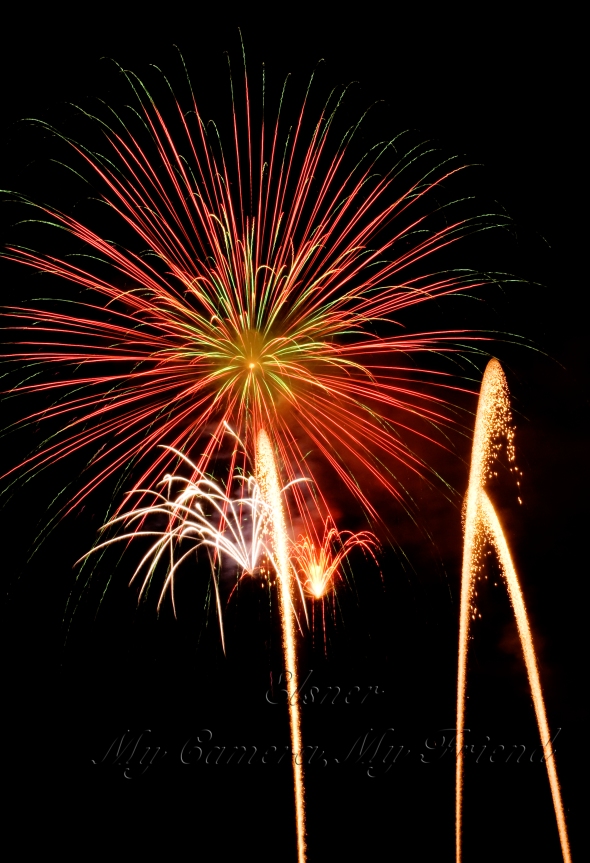 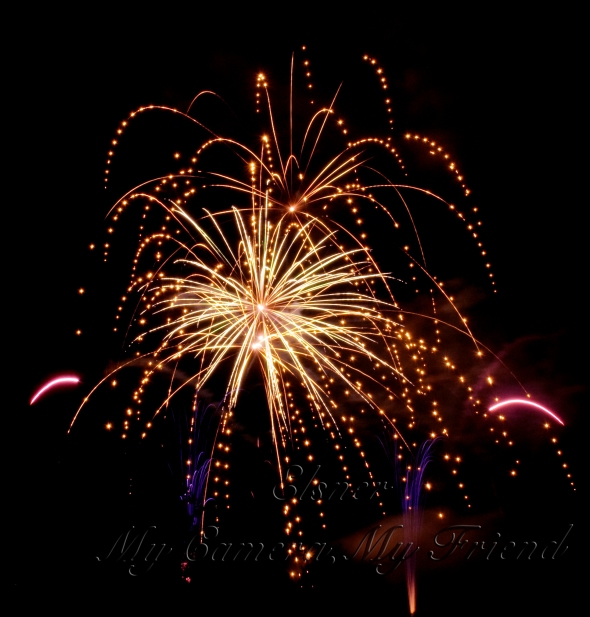 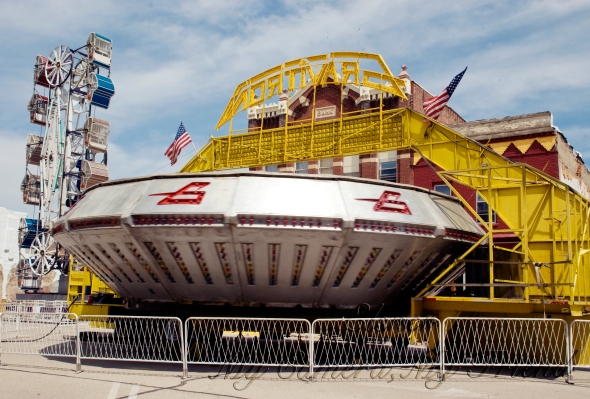 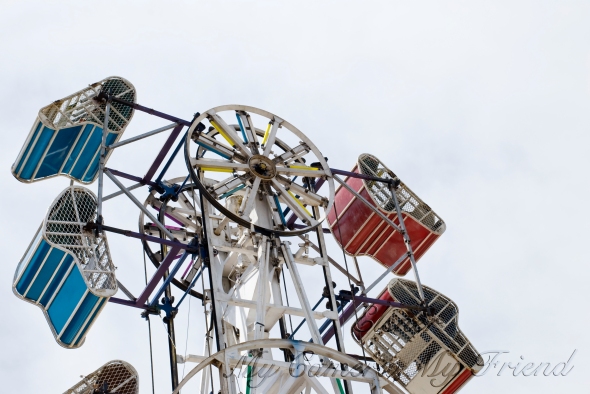 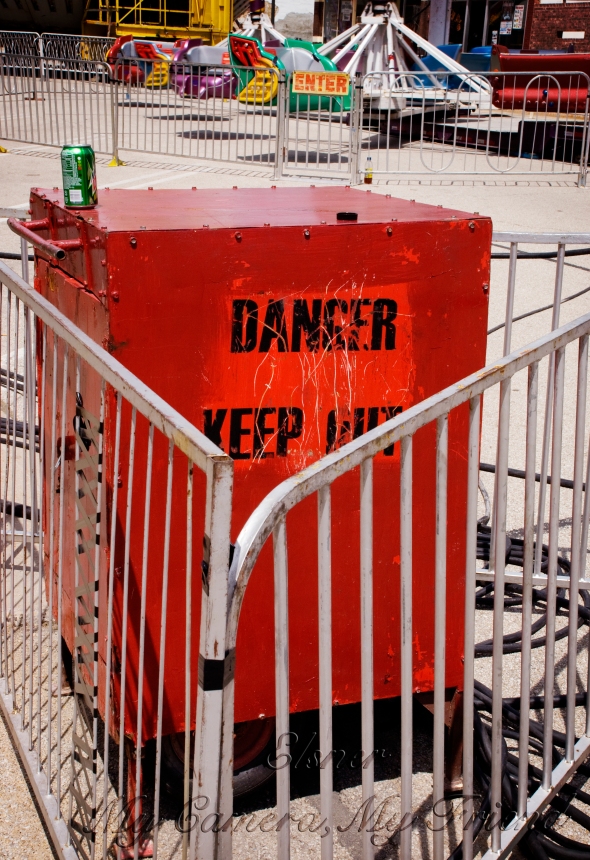 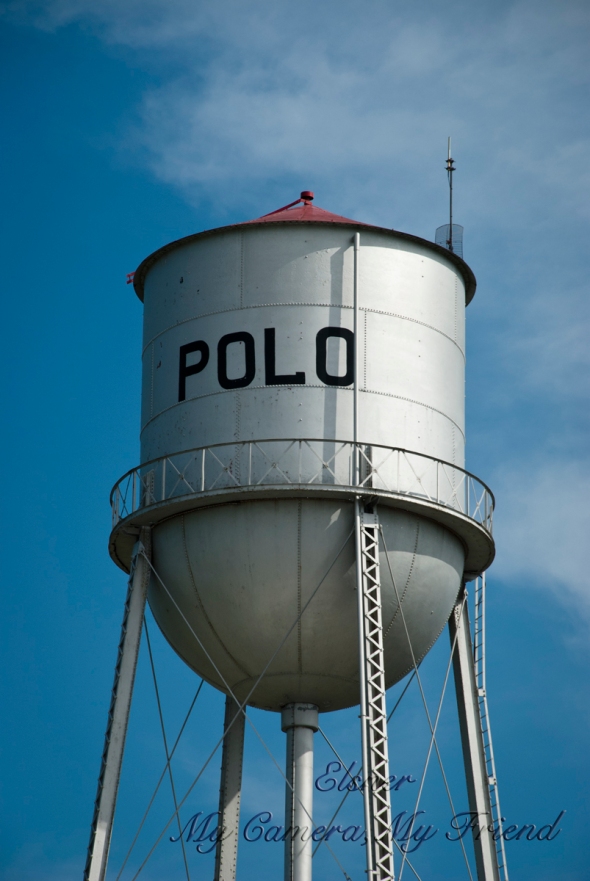 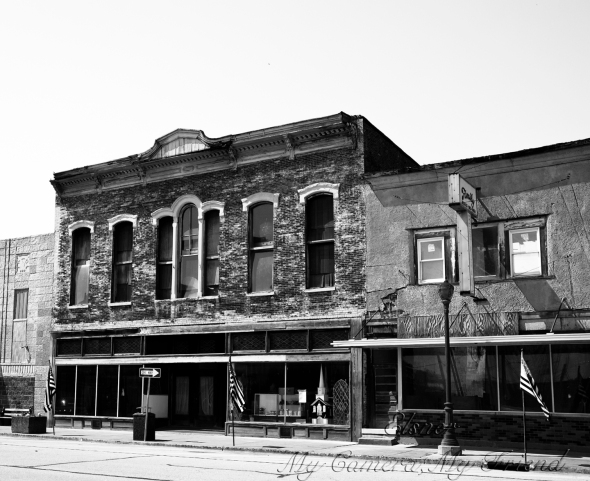 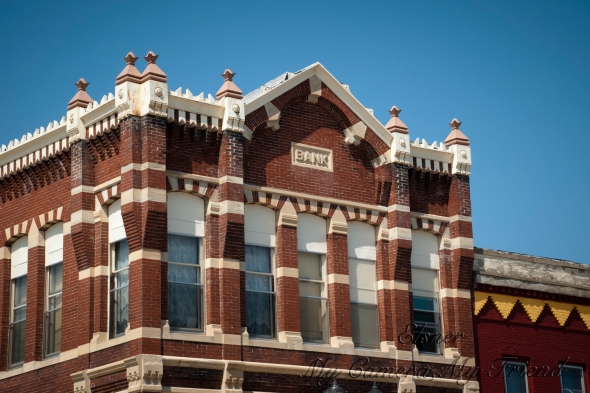 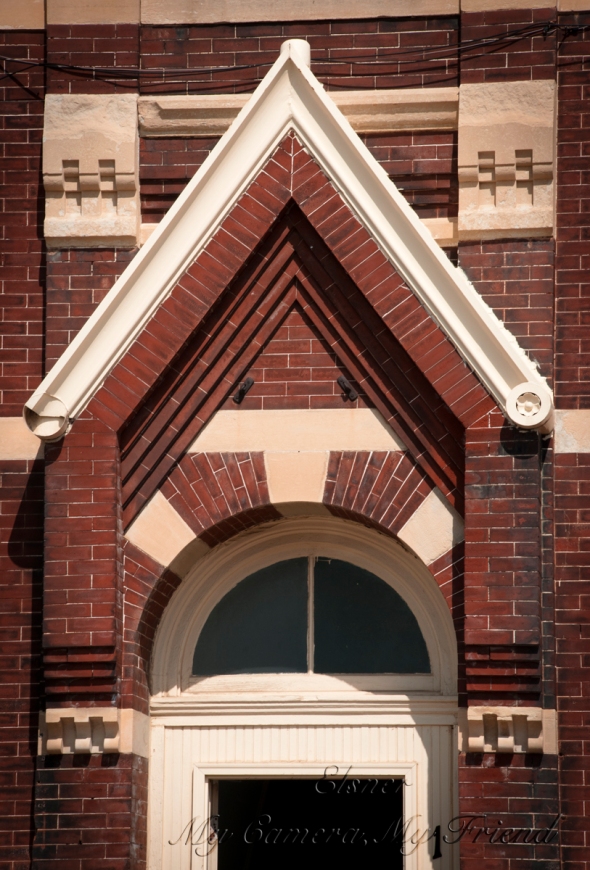 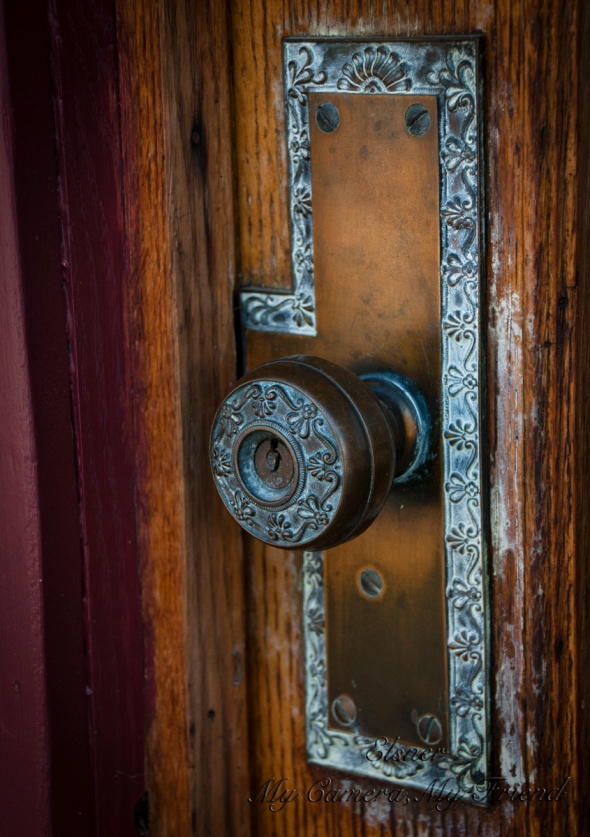 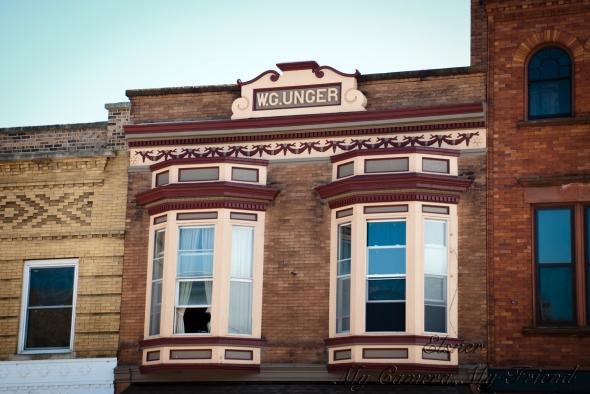 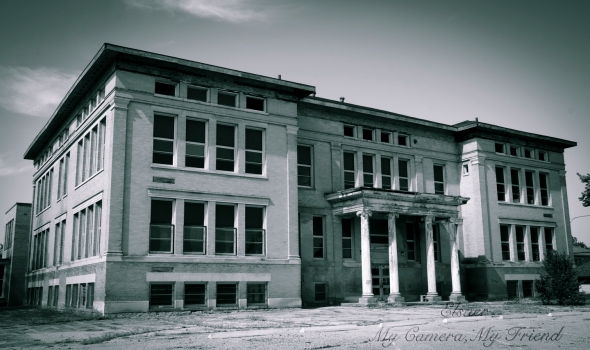 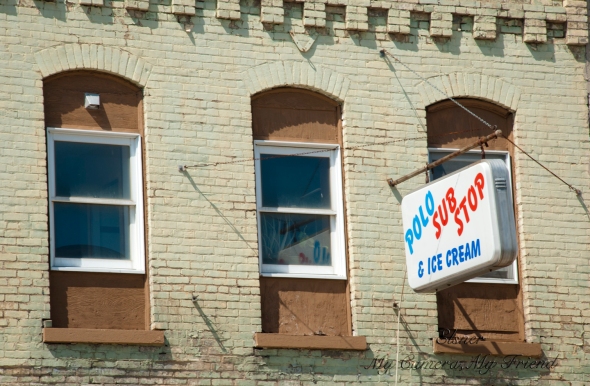 Exploring the Village: A Look at a Small Midwestern Town 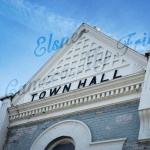 I live in an area with a lot of small towns. The sense of community and history in these places fascinates me. They’re so small and simple and so layered and complex at the same time. You can see the marks different eras and trend have left on them. A few weeks ago, I got curious about a nearby small town (officially named a village) and decided to go exploring with my camera friend. I ignored the recently constructed stores and gas stations near the highway and headed into the older center of town. There’s not much to see, but what I did see brought to mind a list of questions. Why did they paint the town hall blue? Whose idea was that? Did there used to be another building next to that one? You could imagine a hundred stories.

Detail of the Methodist church.

Windows from an old train depot.

Another detail of the depot.

Part of an old machine of some kind by the building.

I just like the shape of the drinking fountain and the light on it.

Always interesting to see how sections of these buildings are preserved and altered over the years.

Trim by the door of the same business.

Another detail of the trim.

This squirrel was good enough to sit still for me.