Lights in the Darkness

We’re past solstice, but this is still the darkest time of the year. This year, two gardens near my home put on light displays as part of our collective tradition to cope with this darkness. My sister and I went to the free one together. I could get my large tripod in, but I didn’t use it for everything because it’s kind of impolite and I was practicing for my next outing.

The photo club took an outing to another nearby light show. This one relied more on actual trees and reflected light. Some members were able to get in with small tripods, but I left my beast in the car. Certainly the staff would not grant me admission with such large sticks. I had to use some high ISOs. Noise was an issue. I’ll have to get a smaller tripod. Just being there was pretty enchanting though.

The lights give us hope and beauty in a dark season. We arrange them, tend to them, and marvel at them. Source or reflected, we all need light and hope. Spread light this season to those you love and more.

4In him was life, and that life was the light of all mankind. 5The light shines in the darkness, and the darkness has not overcome a it.

I haven’t really been into photo editing lately. I want off the computer doing something more three dimensional. Again my blog is late, and again my blog is Post Office.

Main floor clock over the doors.

Lobby light fixture. Note the detail in the lower glass. I’m not sure how the background lighting turned out like this, but I like the colors.

They are coming up, and, like most people, I’ve been spending a lot of time around home these days.

One of my goals for 2020 is to blog monthly. My apologies for being a couple days late on the first one. These are a couple architectural details from a photo club outing to the Old Post Office in Chicago. I decided to do black and white on the first and split toning on the second in Lightroom for fun. 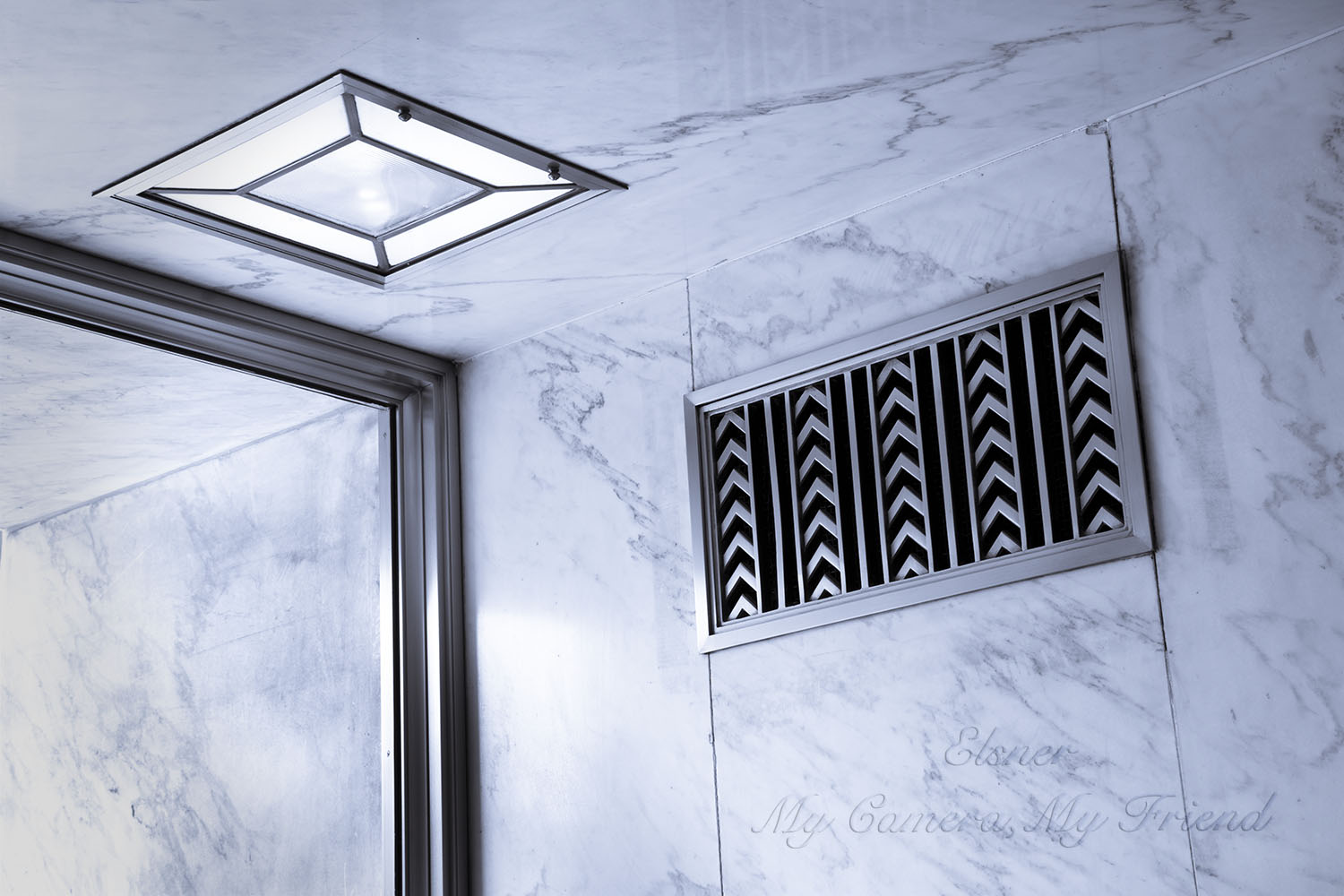 Maybe I will do one for Valentines day in a couple weeks. Otherwise, I can continue with the Post Office photos.

It’s a bit late (an unfortunate theme for me this year), but I still wanted to wish you all a Merry Christmas. I wish you warmth, light, and comfort in this often dark and cold season. May you find hope and good things in this time, and in the year to come. 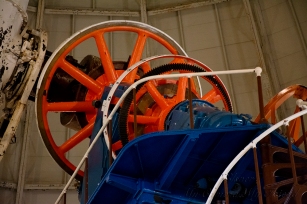 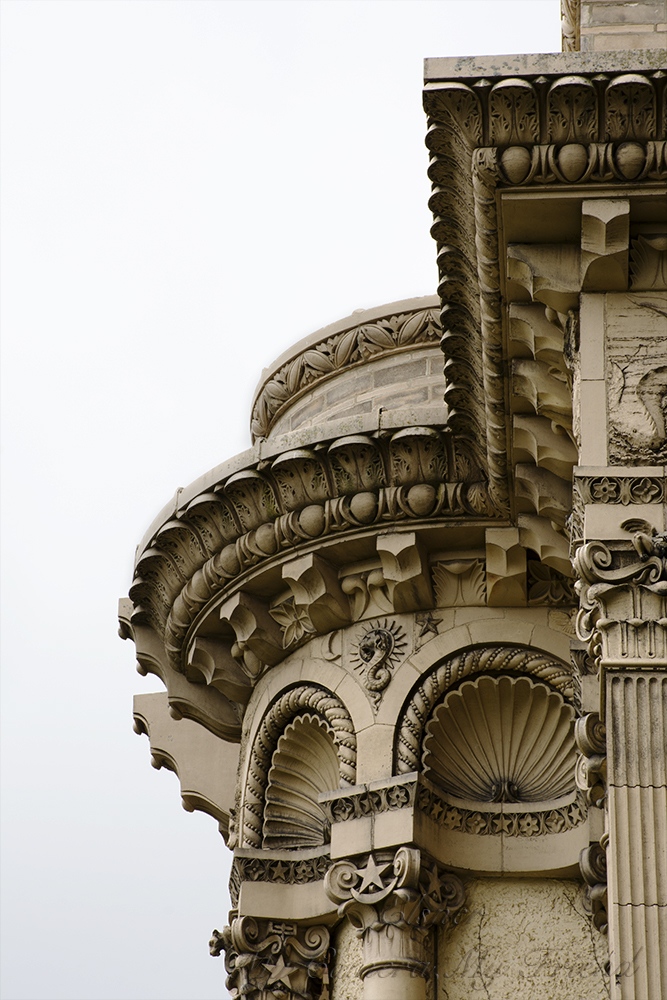 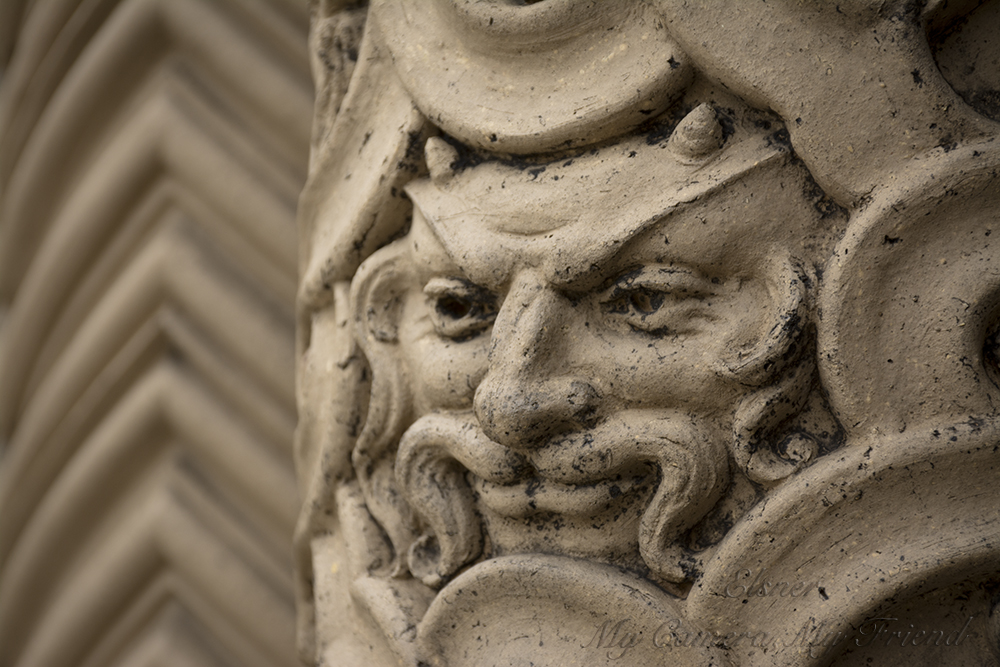 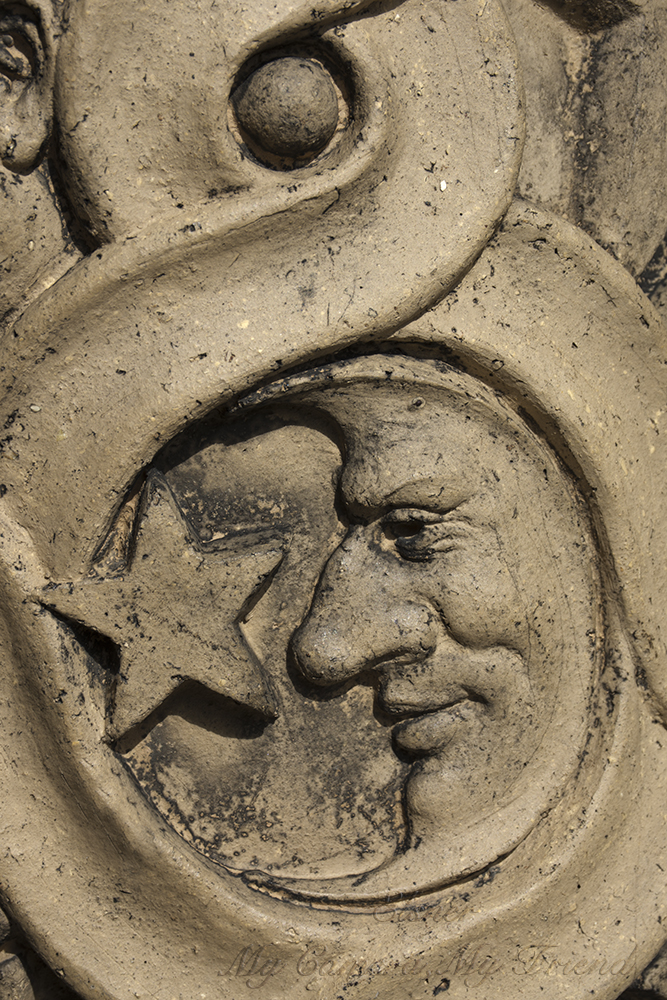 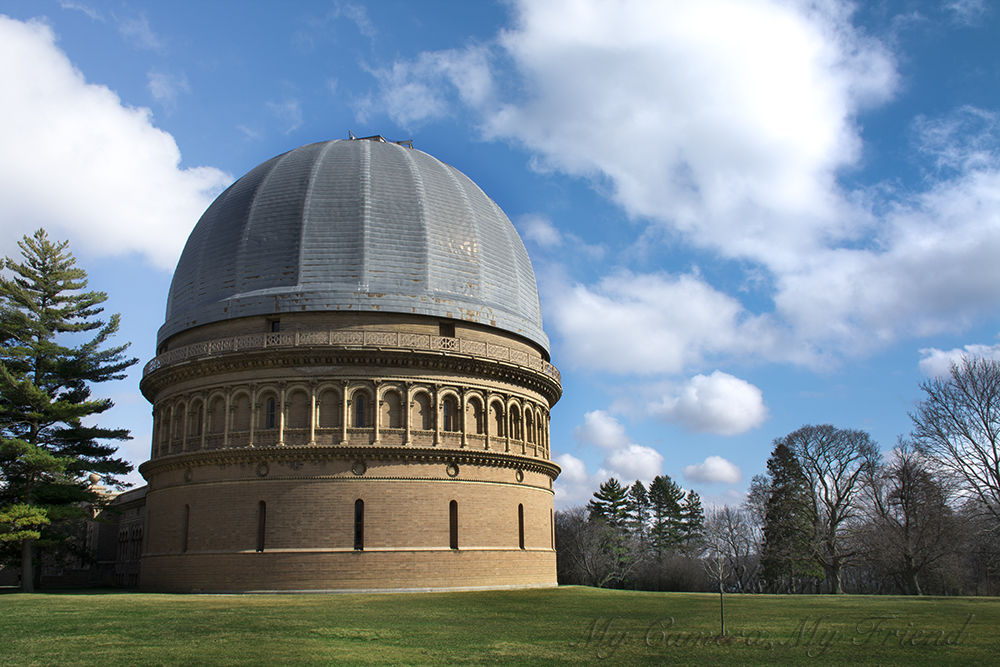 These photos are from a club shoot for the photo club I belong to. Apparently, one of the long-time members knows someone in raptor rescue and they arrange for the club to photograph a few non-releasable birds every year. The rescue uses these birds for educational purposes, so they were glad to tell us about all of them.

The peregrine falcon was the most vocal and energetic of all the birds. We were told she was used for hunting and retired due to a foot problem. Now she’s a favorite of school children at educational programs.

This is Phoenix, so named because he barely survived a nasty high-speed collision with a truck. He’s a very impressive bird, although unfortunately mentally challenged these days.

This is Ulysses. I could swear he looked directly at one of the other club members who said his name.

I don’t know how to spell this lovely girl’s name. It means “Beautiful One” in Navajo. Very appropriate. She is a Barn Owl raised by another group for educational purposes. We were told Barn Owls are declining in number because of habitat loss. As the name implies, they tend to live in rural areas and eat mice. 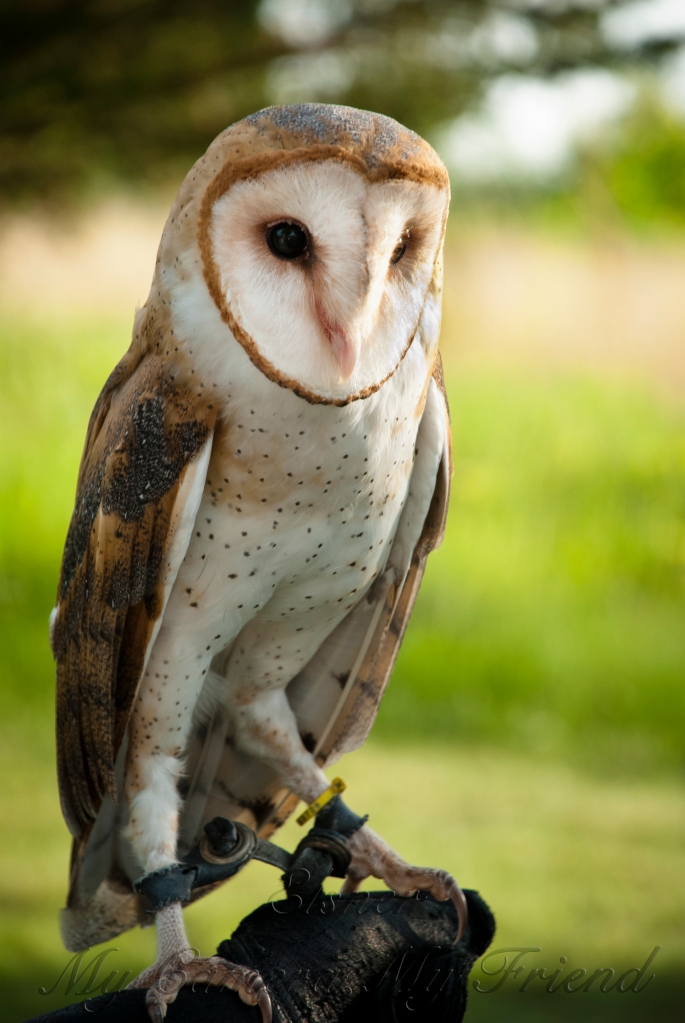 The best place in town for calm and relaxation. Also pretty cool.