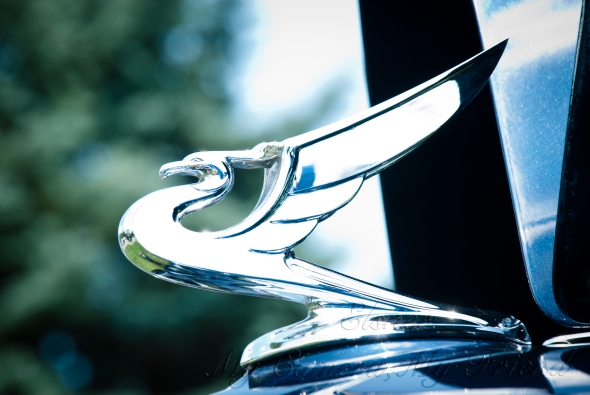 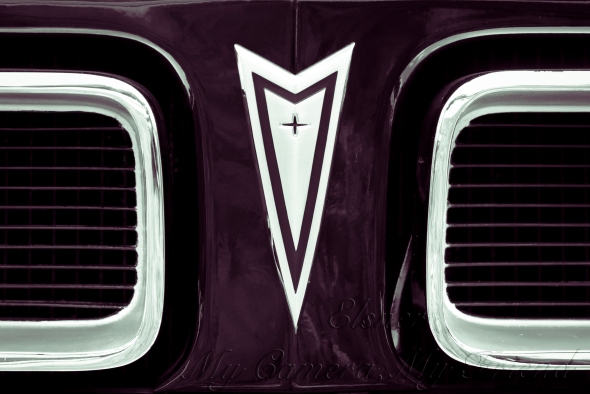 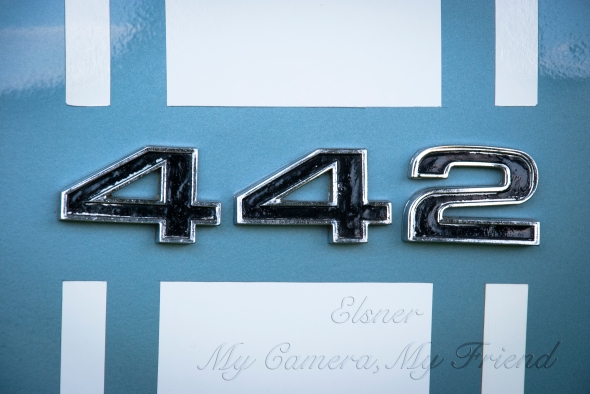 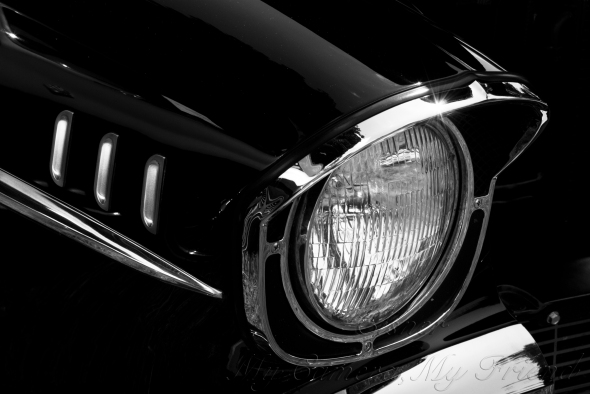 I finally tried my hand at photographing fruit floating in a clear carbonated liquid. Now I know why I had trouble finding examples of these shots on-line. They’re not as easy as they look. After I got past the matter of shooting through glass, I had to get the fruit to float. The cherries sank to the bottom, then after a short while, they rose to the top and floated. Transit from the two points was swift. It was also difficult to guess where in the middle the fruit would be and focus for it. Fireworks are easier. In the end, I got a few good shots of the cherries in their preferred locations. 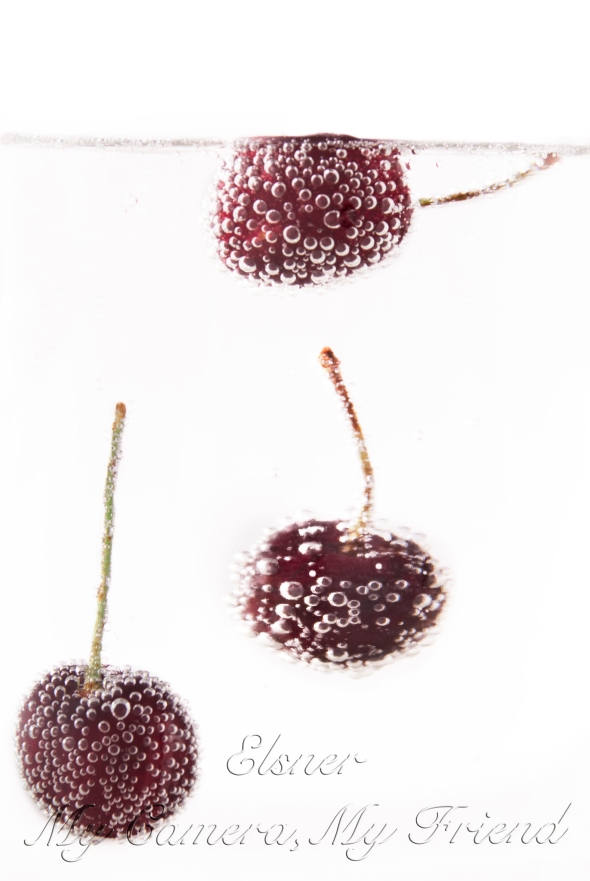 Next, I tried the classic slice of citrus. The lime slice, naturally, wanted to go horizontal and rise to the top. I used tongs to flip it and press it against the side of the pitcher. This necessitated extra retouching, but it worked. Very refreshing.

This is one of these projects I’ll probably research some more and come back to in a few months, just to see if I can do better. In the meantime, anyone else out there tried this? Any tips would be appreciated.

Next Time: 4th Festivities or Macro 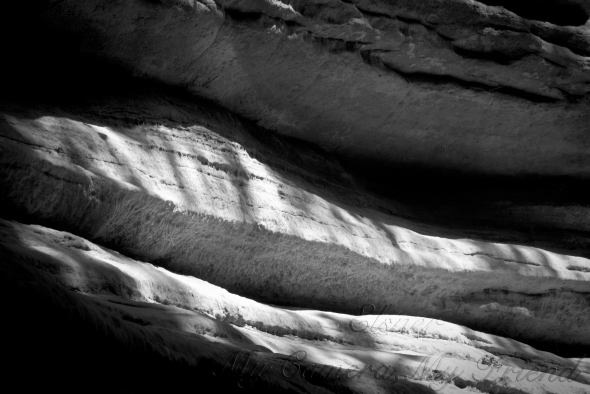 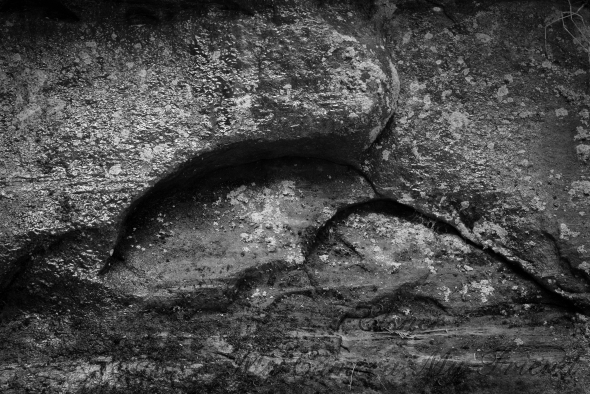 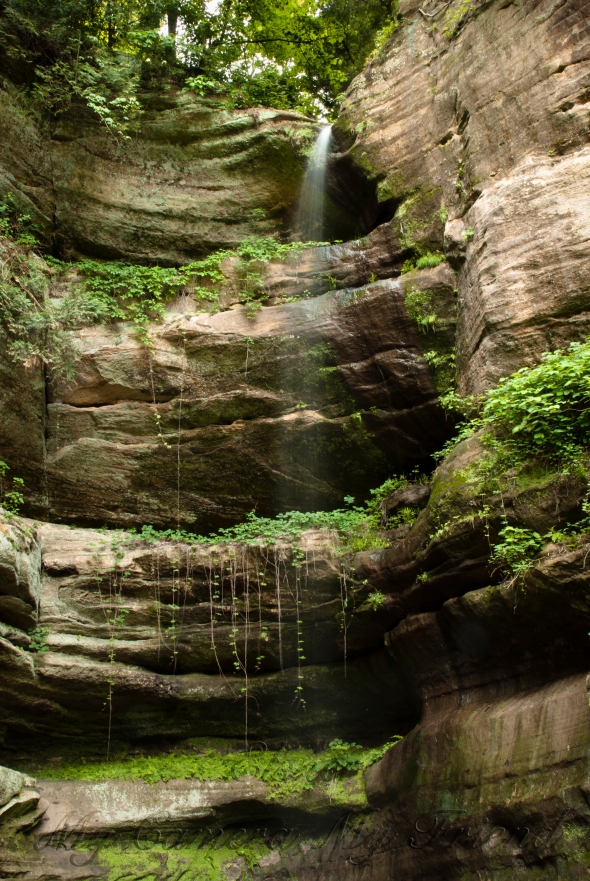