Although it’s been a year or two since I last used it, this Minolta AF-C holds a place in my heart. Back when I was in late grade school, my sister and I started learning photography from our father. Dad wanted to teach us on his first camera, but the shutter broke, so he pulled out this 1983 point and shoot with auto exposure, auto focus, and manual just about everything else. Eventually, my sister obtained another camera, and the AF-C became “my baby”.  At first, I carried it arround in the orange and black case my father used to keep it in. However, that case only had a small strap and snap made for attaching the camera to a belt. I didn’t wear a belt, but I made the mistake of trying to hold the case by that strap. The snap popped open, and I nearly lost the camera. After that close call, I purchased a sturdier case with an over the shoulder strap. My baby was safe. 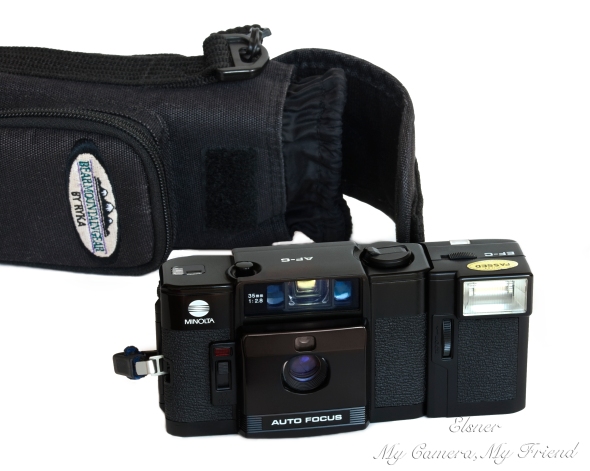 For a point and shoot, she was always a good camera. A little old-fashioned, but still good. Sure I had to load the film manually, but I’ve fussed with auto load, and I’d rather do it myself. OK, so I had to remember to turn the flash on when I needed it, but that’s just practice for bigger friends on manual control. I’ll admit manually advancing the film after every frame is a bit inconvenient, but it becomes habit after a while. 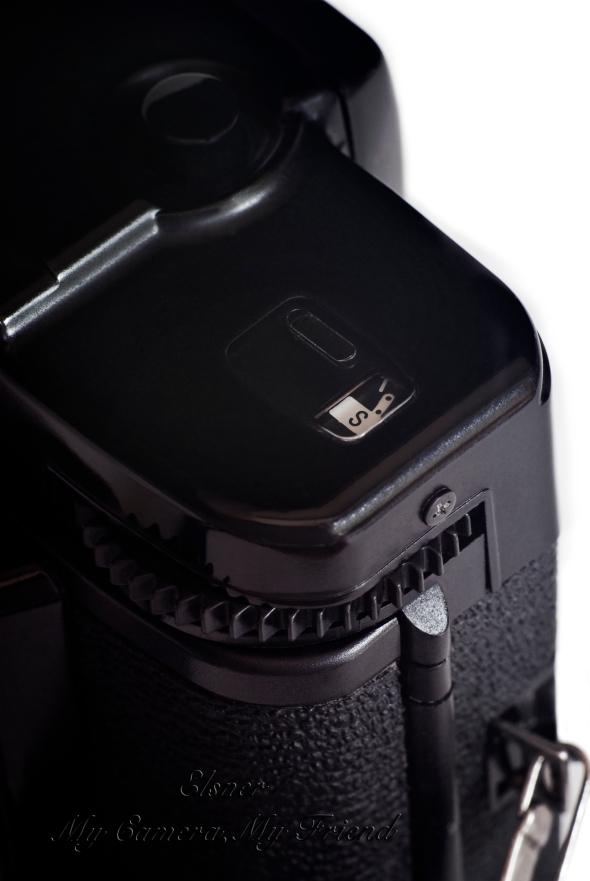 I also had to rewind the film manually, but again, that’s not a problem. After I learned to use an SLR, I was only bothered by the lack of aperture control, zoom lens, and focus control. 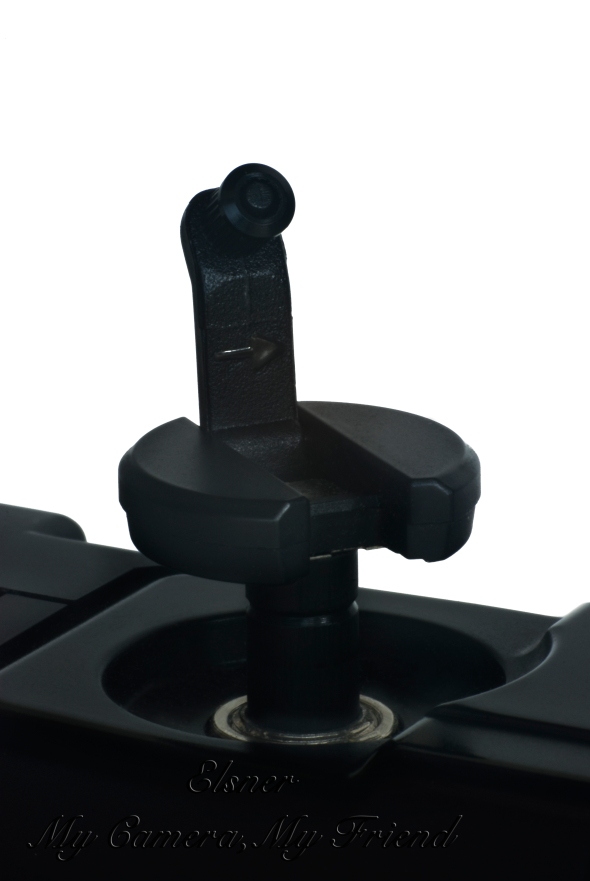 I continued to shoot with my baby regularly through my freshman year of college. Some thought it needed to go, others thought it was cool. Because I was a photo minor, I upgraded  to my current Nikon D80 my sophomore year. However, I still have fond feelings for that little old point and shoot.

Next Week: A Small Town or Random Objects

If the weather’s good tomorrow, I’m going to cover a small town in my area, like I did late last fall (https://mycameramyfriend.wordpress.com/2010/12/09/exploring-the-village-a-look-at-a-small-midwestern-town/), only though I’m probably going to write more. If not, I think I could use to practice my indoor shooting skills some more, and random objects I want to photograph have been coming to mind.

This entry was posted on May 30, 2011 by My Camera, My Friend. It was filed under Cameras and was tagged with camera, Cameras, first camera, Minolta, Minolta AF-C, New Adventures, old, old cameras.